You could earn cryptocurrency riding a bike next year 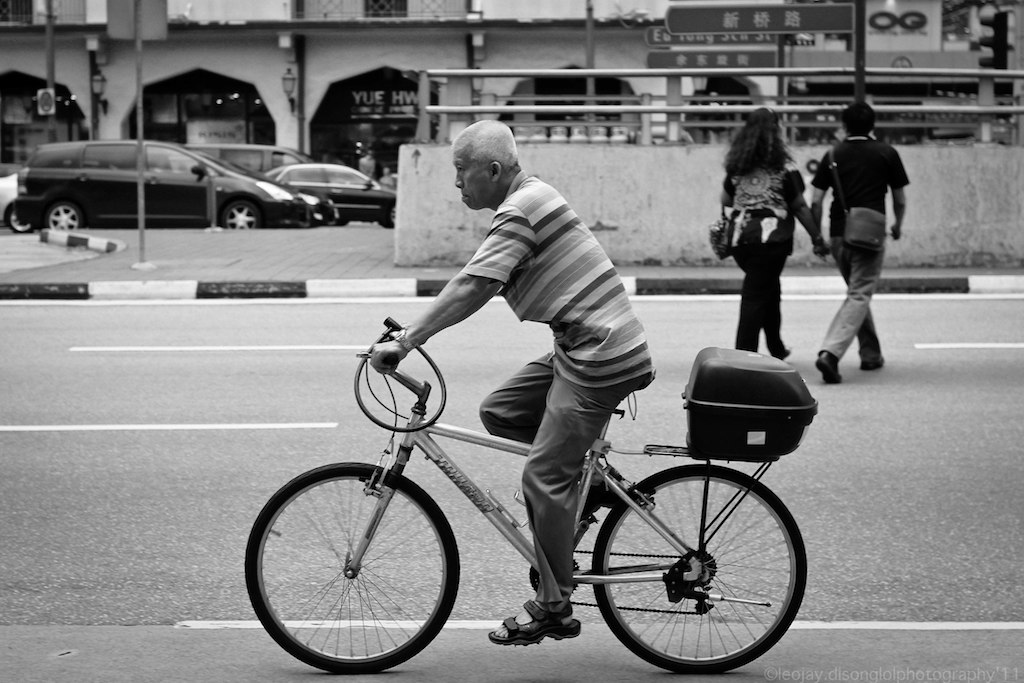 Cryptocurrency was all the buzz but I delved in further and gave further clarity on a development in Singapore. The story looked into the position of the shared biking industry while also hinting at the future. (See published version here).

Making your new year’s resolutions? Improving your fitness might be one of your top goals. Next year, you could do that by riding a bike to work, while earning some cryptocurrency along the way too.

Singaporean bike-sharing firm oBike said this week it plans to offer users oCoins, its own digital currency tied to Tron, or TRX, a relatively new cryptocurrency that had the misfortune of doing its ICO just before regulators in China cracked down on cryptocurrencies.

Starting some time in the first quarter, oBikers should be able to earn oCoins by riding bikes. More riding will equal more oCoins, the company said in a statement, but didn’t provide additional details. Presently, oBike users rent a bicycle for S$2 (US$1.5) per hour. Unlike traditional customer rewards, individuals could potentially see their oCoins appreciate in time—if Tron gets wider acceptance, that is.

Tron, based on the encrypted “distributed ledger” technology known as blockchain, is one of several new digital currencies created this year as bitcoin and related offerings enjoyed a boom—while the phenomena also drew warnings to investors from regulators around the globe. The group behind Tron, the Singapore-based Tron Foundation, founded by a group of young Chinese tech entrepreneurs, says it aims to create a platform where entertainment artists get paid directly by consumers (pdf, pg 2) using its cryptocurrency. oCoins can also be used to make purchases on content and social networking apps linked to Tron. Currently, Tron is trading at about 3 US cents per coin.

Founded at the start of the year, oBike, which has secured a major investment from a mysterious “leading global transportation platform,” says it has a presence in over 20 countries. In its home base of Singapore, though, getting people to bike may be tough going.

The city’s humid climate and a lack of cycling paths have come in the way of widespread adoption of biking. Singapore still has a long way to go to match up to Amsterdam, ranked the best for bicycle infrastructure—58% of residents commute on two wheels. In Singapore, last month, a couple was seen dumping oBikes in a drain in a video that went viral.

The Singapore government has announced plans to improve infrastructure for cycling. It is also reducing the numbers of private cars on its roads and backing other shared-transport initiatives. oBike, one of three app-based bike-sharing firms offering short-term bicycle rentals in the city-state, seems to be trying to do its part by offering its own reward incentive, a rather trendy one.

Flipping the model—essentially paying consumers to use a service—in this manner is a tricky move, though. Pact, an app that offered its users rewards for fulfilling gym or dietary commitments, shut down in July and was ordered by the US Federal Trade Commission to pay nearly a million dollars to customers for not fulfilling its end of the bargain.

Still, when they do cycle and earn cryptocurrency, Singaporeans can also reward themselves by heading over for refreshment to Ducatus Cafe, which opened last week.