With assistance from Tang Zi Yi.

SHENZHEN (China) — Dressed in a black frock with polka dots, Liu Gui Zheng, 67, the wife of a farmer, is clearly a leader. When she walks too far ahead, she barks an order telling her husband Yan Zheng Ke and their 77-year-old compatriot Xu Chang You to hurry up. Talking to herself while window shopping in a mall in Shenzhen, she spots a pink top on sale for ¥6.

“What do you think of this?” she asks. “No, I already have something like it.”

“What?” asks her husband. Preoccupied by a health drink offered by a saleswoman, he turns to his wife but she has already walked on. He follows her, hands folded behind his back, staring wide-eyed in wonder at the glitzy interior of the mall.

Their gait, their dialect, their rugged features and the loud volume of their conversations marks them out as dongbei – people from the northeast. In China, derided somewhat like hillbillies by fellow citizens – they are known for angry outbursts, crass mannerisms but equally happy to share dumplings and Tsingtao beer after an introduction – Dongbei Chinese were once considered model citizens as the heavy industries run by state-owned enterprises in the northeast – the “rust belt” as it’s known – powered the economy.

Now, Beijing admires the enterprise of the south instead.

Right now, the Zhengs are enjoying a life of retirement. They ride for free on the metro and look like tourists in their own country.

They go sightseeing through Shenzhen in the mornings. Gui, almost like a toddler, touches everything she sees. At lunch, she returns home while her husband picks up their granddaughter who studies at a primary school in Hong Kong.

Back home, temperatures fall as low as -20° in Jianchang, a small town in Liaoning less than 500km west of the North Korean border, during the winter; elderly Chinese like the Zhengs migrate like snowbirds, a phrase popular on the internet in China, as they seek to be close to their children who have migrated earlier in the quest for better opportunities.

The spring in the south is so alluring, however, that the children have no plans to go back and reports in local media indicate the northeast is littered with ghost towns populated by older people. At 39.2, Liaoning has the oldest median age in the country.

“I used to come here for vacation like 40 days at a stretch,” said Liu. “For the past two years, my husband began to join me. I go back home to collect my pension and to visit my brothers and sisters.”

“It’s like spring here all the time… the economy is booming.” 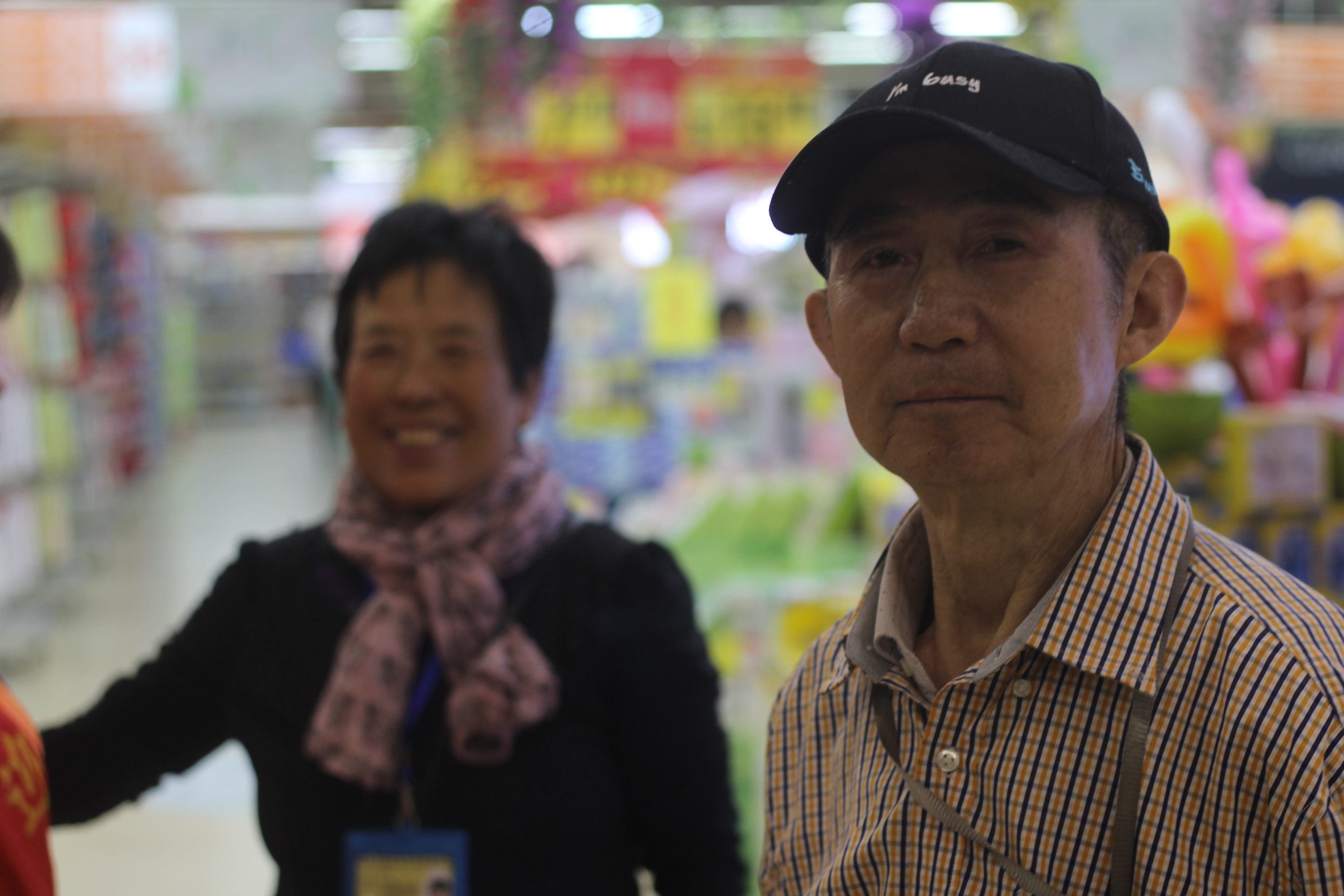 People like Gui and her husband sojourn in Hainan and other warm provinces but they are not always welcome. A popular thread on Zhihu, a public answering forum similar to Quora, showed a list of videos where elderly dongbei Chinese were captured on video stealing mangoes, beans, watermelon, coconuts and much more.

The animosity goes both ways too.

“We speak Mandarin but they speak some strange dialect. We don’t understand them,” complained Zheng Ke. “People here, they hold mantou (steamed bun) in one hand and dou jia (soy milk) in another. If we eat food, we sit on the table. – it’s square, stable, serious and formal.”

Disenchantment with the northeast in political circles also picked up a notch in recent years. Former Liaoning governor Bo Xilai was one of current president Xi Jinping’s rivals in 2012 but a scandal following the death of British businessman Neil Heywood unearthed massive corruption marking a controversial period in China’s contemporary history. Bo’s wife regularly jetted into England and lived at luxury flats in Oxford even as farmers reported failing harvests on the mainland.

Zhao Benshan was yet another personality from the region who fell from grace that year. Not a year went by without the popular actor from Tieling performed at the annual Chinese New Year Spring Gala but he was abruptly removed from the roster the following year. He is also suspected to have been entrapped by vice-president Wang Qishan’s anti-corruption drive that analysts say helped Xi solidify control.

“It was a rich area – dongbei people had jobs, security, education – the iron rice bowl – under the old regime,” explained Ye Jiabin, a cultural anthropology scholar at the Chinese University of Hong Kong.

“Liberalization in the 1990s hit them hard. Many of them miss the golden age of communism and criticize the excesses of capitalism but now things are different.”

“Now, they even buy houses and travel to the south during the winter.” 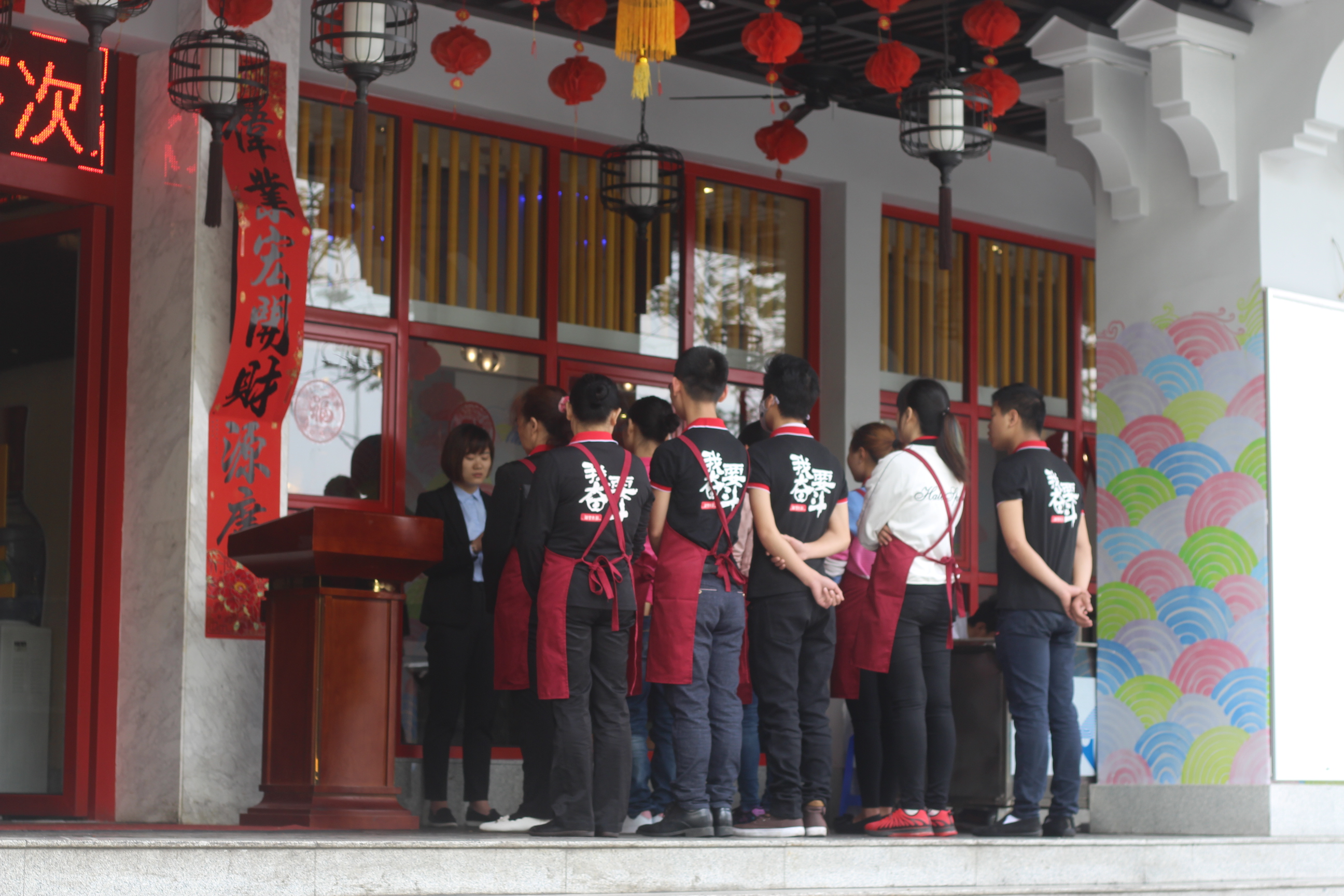 More than just the result of political headwinds, however, the change in attitude occurred as well due to shifting ideological goals among the Chinese. Won over by the wealth creation opportunities afforded by economic liberalisation, the socialistic outlook espoused by the Dongbei area once cherished as the “eldest son” by former premier Mao Zedong waned in popularity.

Shenzhen epitomizes the change as much as any other city in the south. It was a city that barely housed three-quarters of a million in the 1980s but its population exploded in the past decade. Makerspaces, startups and tech behemoths like Tencent are a far cry from the farmyards that the Zhengs call home.

“Why do you think young Chinese people are migrating? To get away from their parents,” joked Mary Ann O’Donnell, the co-founder of Handshake 302, an artspace in Shenzhen. Since 1995, O’Donnell has lived in Shenzhen and she pointed out that these elderly dongbei tourists would not even have been allowed to come to the south in the past. Even the fact that their children can now migrate without repercussion is a sign of the changing times that has left the elderly seemingly stranded back in the 20th century.

“Up until 1992, people could not leave because of Hukou (a household registration system brought in to restrict migration to urban centres),” she said.

“People who came to Shenzhen in the 1980s and 1990s, if they came and worked here, they left the system.” It would have meant losing access to public services.

Like the elderly in any other country, the Zhengs and their friend are naturally biased in favour of the place they call home – they proudly talk about the beauty of the Songhua river and how Liaoning’s three treasures (ginseng, minx fur and sennegrass) can help one battle the coldest winters. The northeast, formerly known as Manchuria in the West, has known Japanese rule and its people pride at the role they have played as a bulwark for Chinese civilization against external threats.

But now the Zhengs concede they understand why their children want to stay in the south.

“In the village [in the north], they can only own a small parcel of land, making a living earning just a few cents (every day),” explained Xu, who had been otherwise quiet during the whole exchange.

“It’s impossible to make a living off the land so it’s better to come here for work. They can only blame themselves if they didn’t study well at school and move out.”

Walking gingerly, the three held hands as they climbed onto the steps on the escalators. Theirs is a community bound by shared heritage but they hope the old-fashioned values that dongbei people are well-known for would not be lost in the drive towards modernity. They hope that their children would eventually be welcomed by the southerners.

“We came here from different places and regions for the same mission,” said Liu. “Dongbei people are stubborn but we are also generous, courageous and compassionate.”

“Old people like us have experienced all kinds of life – happy times and tough times. Now, young people are enjoying the good times. Young people should feel at home wherever they go.”