A Tribute to a Cricketing ‘God’ 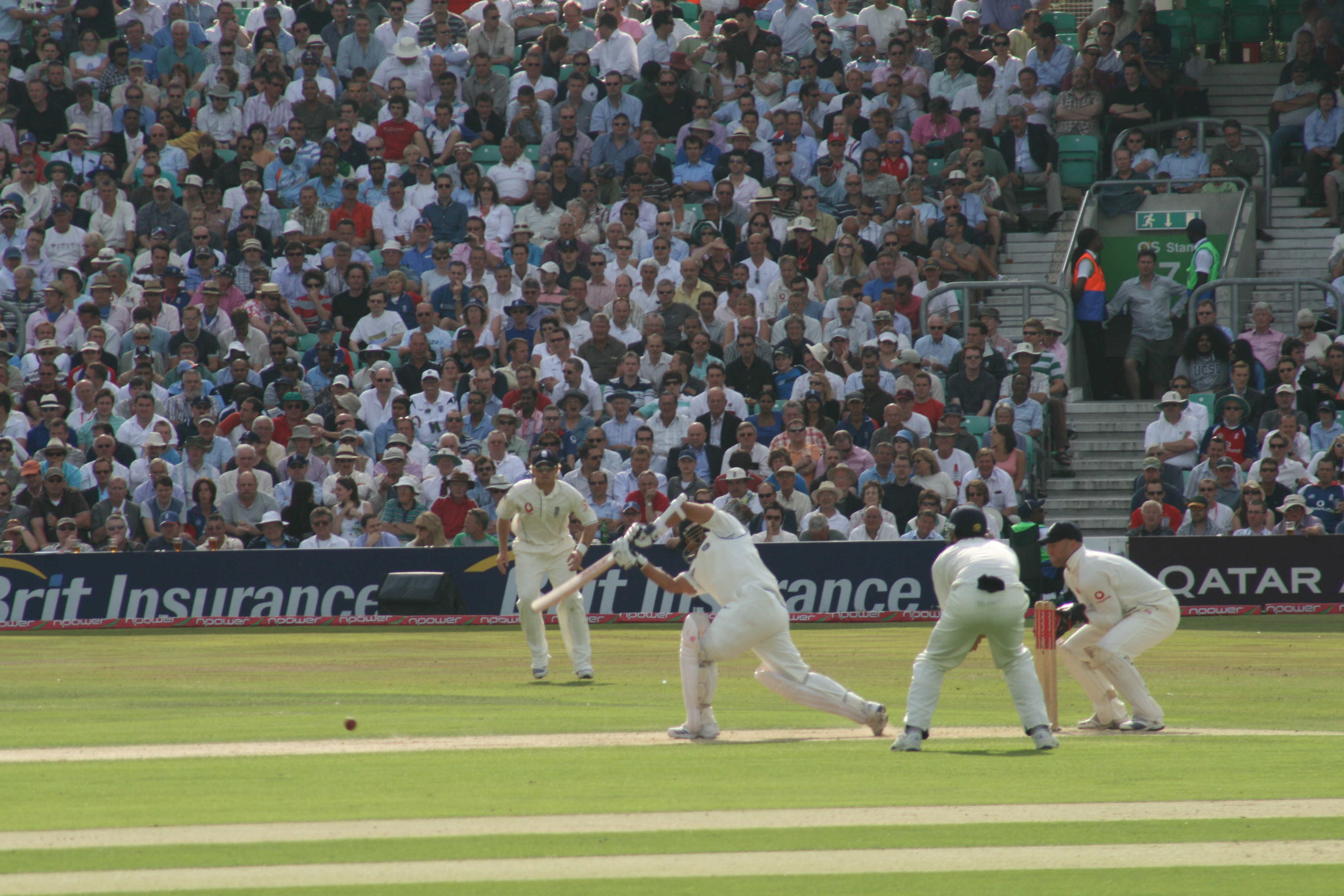 “Cricket is my religion and Sachin is God” has been the anthem for millions of Indians the past 24 years. Today marks the first day that Indians the world over have to accept the fact that Tendulkar will not be at the crease anymore.

The Mumbai-born batsman brought an end yesterday to a 24-year-long cricketing career that saw him break numerous records – he registered 100 international centuries across one-day internationals (ODIs) and Tests, the first double century in ODIs and the most runs scored in both formats of the game.

So it was fitting that when he gave his farewell speech, the 34,000-strong crowd, as well as many more around the world, broke into tears.

It was not just the end of the career of a brilliant sportsman. It was the end of a narrative that defined the nation across three generations and delineated the virtues of sportsmanship, humility, passion, perseverance and patriotism.

The feelings many experienced were probably similar to the moment when fans saw Pele get off the pitch or Michael Jordan score his final basket.

It was the end of an era – a phrase used too often but thoroughly appropriate on this occasion.

The language of the bat

India is a country synonymous with diversity; it has 1.2 billion people, 415 living languages, six major religions and is home to the second-largest group of billionnaires even as three-tenths of the populace live beneath the poverty line.

Because of its vastness, it is very difficult to reach a consensus and therefore its politics, bureaucracy, the religious, linguistic and regional discourse has been plagued with internal strife and disagreement.

It is hard for any individual to be representative across the strata of society. Hundreds of voices, equipped with metaphorical loudspeakers, seem to be constantly clamouring for attention with the result that noise has pervaded the system.

But in 1989, a 16-year-old Tendulkar rose to the fore becoming India’s youngest debutant, and, over the next decade, somehow brought silence within the room.

His bat did all the talking with the straight drives, the leg glances and the lofted drives when facing spinners. He then broke record after record by becoming the youngest Indian to score a century, scoring the most number of runs in a World Cup and formed a deadly opening partnership with Saurav Ganguly that dominated the best bowlers.

And while Kapil Dev and the 1983 World Cup-winning team had made India a powerhouse, it was widely recognised that Tendulkar had now become the face of Indian cricket.

Differences were erased for the duration of the ‘Little Master’s’ innings and the fervour with which adults watched Tendulkar inspired kids to adopt the man as their sporting role model.

And with Tendulkar’s name on the scorecard, every match was winnable. Tendulkar’s bat spoke for them all.

A paragon of humility

What stands out in Tendulkar’s career, though, is that he never let the fame get to his head. He played simply for the joy of cricket and for the pleasure of gladdening the hearts of his compatriots.

Despite being such a household name, he shied away from sponsorship opportunities in the early part of his career and shunned the limelight for the rest of it.

For a man of his stature, he did not want to utilise his considerable influence in the national arena even as many cricketers, actors and celebrities secured positions of power. This changed last year when he accepted a nomination to the Rajya Sabha (India’s upper house of Parliament) but, in typically Tendulkar-esque fashion, declined a bungalow that came with the position.

Tendulkar provided yet another example of his humble personage yesterday when, amid the backdrop of “Sachin, Sachin” chants that reached deafening levels, the batsman gave a farewell speech that started with: “For the first time in my life I am carrying this list, to remember all the names in case I forget someone. I hope you understand.”

He went on to thank, in his characteristic soft-spoken voice, all of those within his family, friends, colleagues both present and past, coaches, medical staff, fans, managers, journalists, photographers and many others. The list went on and on and the 40-year-old somehow made everyone feel part of his success story.

For a man who has conquered the sport, it still sounded like the fresh-faced boy from Mumbai felt that he had a lot more to learn.

Amitabh Bacchan, a famous Bollywood actor, wrote in similar terms in the Outlook magazine when he explained: “As a person, Sachin is the exact opposite of Sachin the cricketer.”

“If as a performer, he is dominant, aggressive and bold on the field, which are the hallmarks of a real champion, as an individual, he is humble, dignified and rooted.

“He comes across as someone who has not let success transform him and this is indeed incredible considering the scale of his achievements.

“In fact, if you watch his expression when he walks back to the pavilion after he’s out, whether after a low score or after he is out for a century, you wouldn’t be able to tell the difference.”

In a sport obsessed with longevity, whether at the crease or elsewhere on the pitch, Tendulkar has outlasted them all.

He continued to achieve success well into the twilight stage of his career as he helped India win the World Cup in 2011 after five previous unsuccessful attempts, mentored the Mumbai Indians franchise in the Indian Premier League to their first success in 2013 and continued to score runs at an impressive rate.

Now, India has to consider how to move on after the exit of one of its favourite sons from the cricketing landscape.

However, the future is immensely bright.

The likes of Virat Kohli, Mahendra Singh Dhoni, Shikhar Dawan and Suresh Raina are ready to don the gloves and score the runs. Tendulkar had stopped being the focal point a while back anyway.

But the men in blue are no longer considered the underdogs and, like Brazil in football, have become constant favourites, espousing a brand of attacking cricket that is feared by opponents.

And this remains the hallmark of Tendulkar’s legacy: His feats left such a strong impression on youngsters that every child secretly dreams of playing for the Indian national team now.

India is assured of a constant stream of talented prospects that will form a team of worldbeaters for some time to come.

Life after Sachin Tendulkar will still never be the same, though.

“Cricket is my religion, Sachin is God”, a quintessentially outlandish Indian slogan filled with hyperbole and exuberance, explains it best.

When ‘God’ disappears from the picture, one can expect to feel a little hollow inside.

All that can be said is thanks for a tremendous career that has brought joy, hope, sadness, inspiration, pain and a cavalcade of other emotions to over a billion people.

It is truly the end of an era and cricket, for many, will never be the same without him.