A Chinese Girl Learns Russian & Begins To Forget It 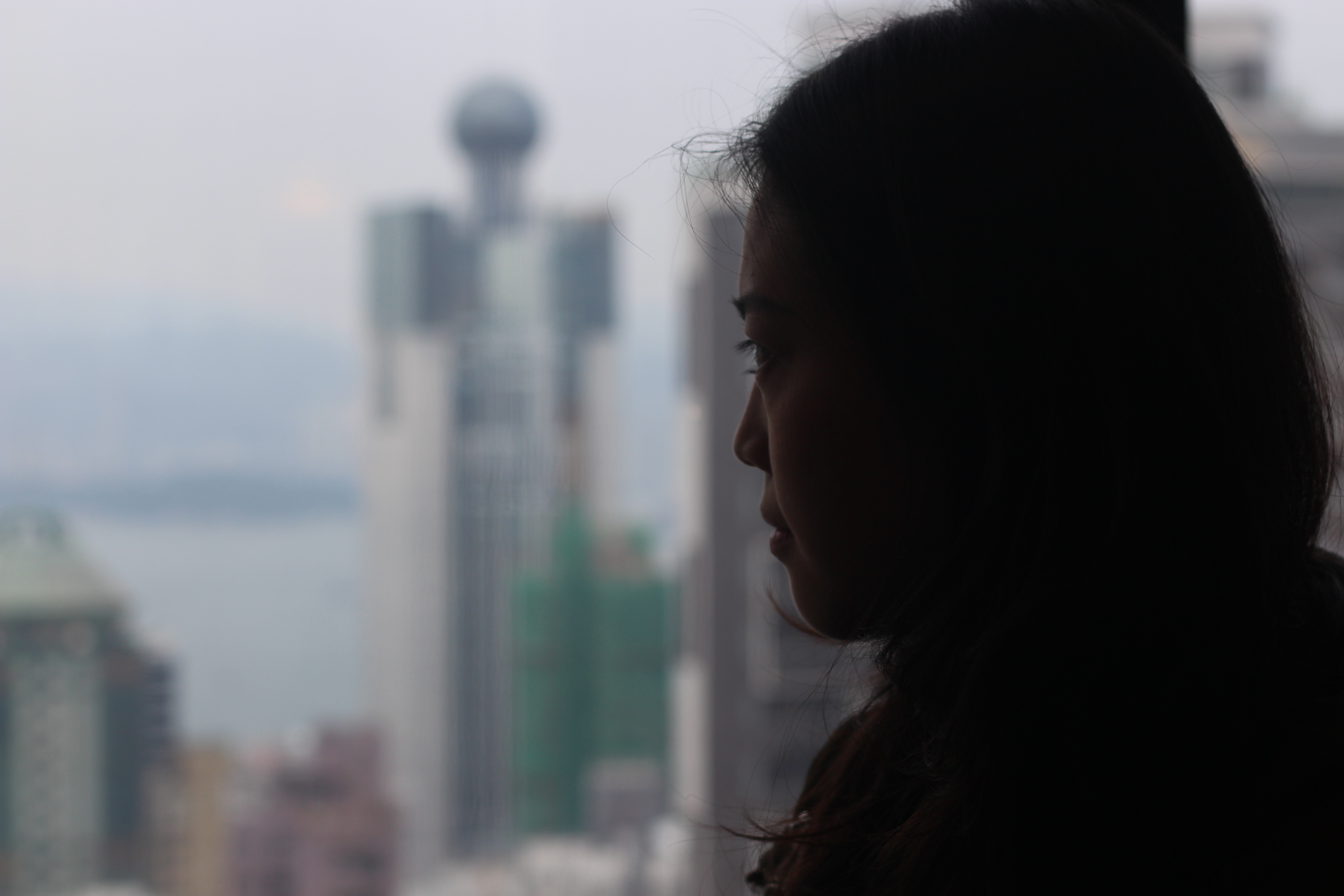 This was an assignment for Covering China taught by Initium editor Zhang Jieping. We were asked to write about the life experiences of a classmate.

“If you come to a Chinese family as a guest, they will not let you do anything – you sit, eat and watch TV,” Yin Li remarked.

“But when I visited my Russian friend’s grandmother, they asked me to help. They treated me like a member of their family.”

As I had lunch with Li, who calls herself ‘Olivia’, in a courtyard in May Hall, a century-old Edwardian structure, in Hong Kong, cross-cultural experiences now seem to be the norm.

But Olivia had to go out of her way to find Bekhet Lilia online back when she was studying Russian at Hunan Normal University.

Singing the Chinese translation of Moscow Nights as a child had sparked her interest in the language so she chose to study the language at university even if it was offered at only one institution in the province.

She followed that up with a course in Russian literature at the University of International Business and Economics in Beijing. Even though, she managed to work at the Kazakhstan embassy in the Chinese capital, it was not easy to maintain an online friendship with someone from a different country.

Her friend, however, bears little resemblance to that person now.

“After we met, she came to Changsha,” Li continued.

“She married an Egyptian man and became a Muslim.” After marrying a paediatrician, a pensive Olivia told me how her friend changed as she began to wear a niqab and unfriended most of the people she knew on Facebook.

Her friendship with Bekhet might have faded and she fears so might her Russian – the language that forged a common tongue for two girls from two different countries.

Just a few weeks back, Olivia blurted out a question in Russian when she meant to speak in English. On the instant messaging platform WeChat, she tells her friends she has a hard time keeping track of the languages in her head. Sometimes, the words escape unbidden. At other times, they elude her.

China and Russia are similarly grappling with a changing world order.

In many parts of northeastern China, village elders still speak reverentially in fluent Russian of Lenin’s words that inspired millions. There are even schools in China where Russian is the medium of instruction. Back in 2016, Li was thrilled when she obtained an opportunity to move to Moscow in 2016 to work at a government institute attached to the embassy of China.

“The Russian countryside is so similar to what I saw in Yueyang,” Li said. “But I felt depressed in Russia. Even if I go back now, I’m sure Moscow will not have changed much.”

Despite living in a spacious apartment in Moscow, Li said she was lonely. The institute’s efforts to promote Chinese culture were not gaining headway and she was not certain of her career prospects. Her partner was back home as well.

That’s when she decided that she needed to be proficient in a new skill – journalism – and get better at a different language – English.

It’s no secret that as China liberalised, many of Li’s compatriots have shunned socialist philosophy and turned to the West for direction. Instead of studying in institutions in Russia or former Soviet Union states, they are now increasingly headed to Western countries. In last year’s Open Doors report issued by the Institute of International Education, the number of Chinese students studying in the United States rose by a third over the previous year to 350,755 in the latest data available. Chinese students have consistently outnumbered every other international student cohort for many years.

Instead, it’s now Russia that finds its people, and sphere of influence, being won by Chinese interests.

Recently, Chinese troops were spotted in Central Asia. The state’s ambitious Belt and Road Initiative has branched towards Eastern Europe with the Polar Silk Road initiative as the country seeks to develop newer shipping lanes.

Now, Russians are flocking to China to find work as English teachers, models, dancers and some even work as prostitutes. In Moscow, the authorities are seeking to attract Chinese citizens who have tired of well-trod cities like Milan and Paris in a phenomenon called “Red tourism “.

Instead of learning Russian, Chinese youth seek to learn English to increase their prospects of connecting with the outside world – English has generally adopted as the world’s common tongue. From hip-hop to popular television shows, Chinese millennials are increasingly influenced by Western developments so that they can be part of the global conversation, much to the chagrin of the Chinese government.

In many ways, it brings the story full circle for Olivia. It was actually a volunteer American teacher in junior school, one of the first foreigners she met, who piqued her curiosity about life outside China.

“I was a very good student in English and could speak it really well… but not now!” she said with a laugh.